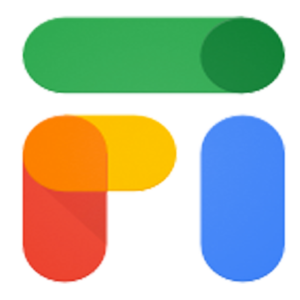 Google Fi, formerly known as Project Fi, is a unique cellular service that uses multiple cellular networks and Wi-Fi behind the scenes - automatically picking the best partner wherever you happen to be.

When Google announced Project Fi in April 2015, the initial two partner networks were Sprint and T-Mobile - giving Google access to the combined coverage maps of the third and fourth largest cellular carriers in the country. In June 2016, they added regional carrier U.S. Cellular to the line-up.

Google Fi currently supports 5G on unlocked phones that work with Fi and are compatible with T-Mobile’s 5G network.

Google Fi's Flexible Plan starts at $20/month for 1 user (plus taxes and fees), and then $10 for each GB of data used. If additional people are included on the plan (up to 6 people), the monthly rate goes down slightly. The plan includes unlimited talk, text, and support for mobile hotspot use.

Google Fi also offers a data only SIM option for tablets and hotspots, but it is not readily accessible to non-customers.

In September 2019 Google Fi announced their Unlimited Plan. Starting at $70/month, it includes high speed data up to 22GB. After 22GB, data speeds are substantially throttled - down to 256kbps (2G speed). Like the Flexible Plan, additional users (up to 6) can be added, reducing the monthly fee slightly.

If you want additional high-speed data after the 22GB usage cap has been met, you can manually purchase more at a price of $10/GB. And video is may be reduced down to 480p (DVD quality).

One nice feature of Google Fi is that the Unlimited Plan includes International data and texting for over 200 countries at no extra charge, making this an attractive plan for travelers who visit other countries frequently. International data can be purchased on the Fi Flexible plan also, for $10/GB. The only caveat is that you must activate your service in the U.S., and they expect you to use your service predominately in the U.S.

The Services are offered only to residents of the United States. The Services must be primarily used in the United States and are not intended for extended international use. Further, the Services are designed for use predominantly within our network. If your usage outside our network is excessive, abnormally high, or cause us to incur too much cost, we may, at our option and sole discretion, suspend your Google Fi account, terminate your service, or limit your use of roaming.

For awhile Google Fi did not seem to be enforcing these terms. But in late 2019 and early 2020, we have begun to see reports of Google Fi threatening to shut down service on users who have been traveling internationally for several months. So keep this in mind if you plan to be out of the country for extended periods.

Until November 2018, when Project Fi was rebranded to Google Fi, the service had a very limited selection of compatible smartphones. While the list of compatible phones is now greatly expanded, not all phones can take advantage of Google Fi's multi-carrier switching, use over Wi-Fi and international features.

Google also rolled out a built-in VPN service and an "enhanced networking" service that improves transitions between networks, particularly between cellular and WiFi. These two features only function with phones that are fully compatible with Google Fi.

We carried a Project Fi account (before it became Google Fi) for about a year and can report it works as advertised. 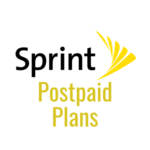 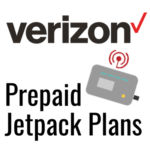 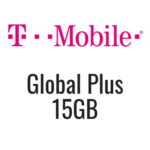 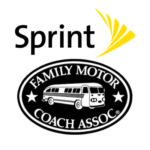 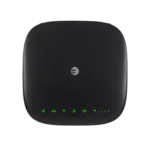