Cellular boosters electronically amplify a weak signal to help cellular devices connect. They are not always the right option for getting better data performance. Be sure to learn more before investing. 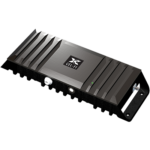 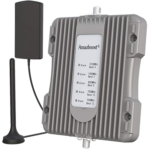 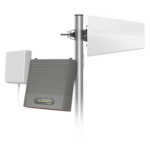 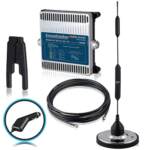 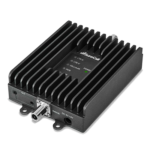 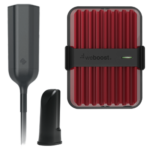 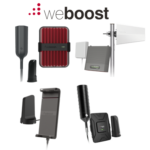 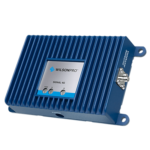 A direct-wired amplifier for use with a single cellular device with an antenna port.
Released: January 2015
$299.99
Hands on Reviews
SureCall Fusion2Go 3.0 (Vehicle, RV & Fleet) 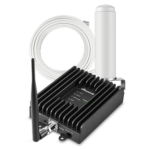