For those who really like to go off the beaten path, satellite might be an option worth exploring. Options that are suitable for mobility however are rare and come with many considerations. 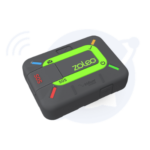 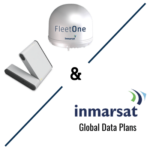 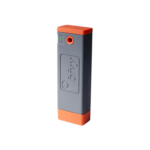 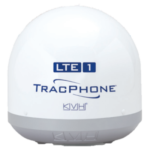 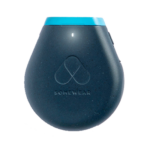 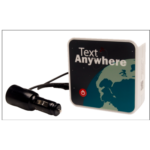 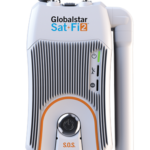