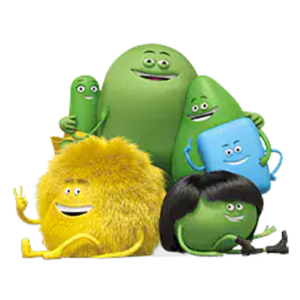 These two new plans offer a few changes - with hotspot data inclusion at no extra fee on the Cricket More plan being of most interest to an audience of mobile internet seekers.

In addition, phone-based plans with capped data (2GB/5GB) no longer offer data that can be used via mobile hotspot - or the ability to add mobile hotspot data capability for an extra fee.

The Cricket Core is priced at $55/month or $50/month with autopay.

Previously, Cricket's phone plans with capped data allowed their data to be used via hotspot. As of August 11th, this is no longer the case. Additionally, these plans have throttled download speeds up to a maximum of 8 Mbps for compatible 4G LTE devices.

Cricket also continues to offer data-only plans - with all data available for use via a mobile hotspot device.

Available data only plans include: 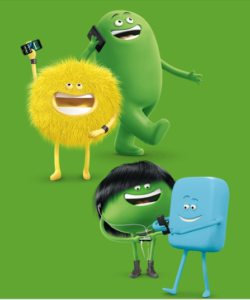 While single line pricing for Cricket More technically remains the same as the Unlimited Extra plan that it replaces, for those that wish to use hotspot data with the plan, the inclusion of 15GB of mobile hotspot data within the $60 package reduces the price by $10.

If you are currently on a Cricket Unlimited Extra plan, there isn't a clear reason not to switch over to the Cricket More plan.

All unlimited Cricket plans have video streaming caps of 480p - or Standard Definition (1.5Mbps). This is typically fine for small screens, like phones, but mirroring or hotspotting to a larger screen could be a bit hairier for those that enjoy some definition.

While not of much interest to our core audience of mobile internet seekers, Cricket's phone-based capped data plans (2GB or 5GB) no longer include the ability to use their data allotments via mobile hotspot - and are not eligible to a mobile hotspot data tack-on at +$10/month.

Cricket phone plans are prohibited from use in a dedicated hotspot data device - they can only be used in phones. There is no option to add a tablet to any of Cricket's plans. Cricket does offer data-only plans for data-only devices - up to 30GB of data is available ($70).

Cricket is known to run promos on pricing - and phone devices - so be sure to check what their latest promo is before jumping into a prepaid offer.