Two different prepaid AT&T-based MVNOs, H20 Wireless and PureTalk USA, recently made changes by increasing the amount of data available on some of their smartphone plans.

The data plan increases for H20 Wireless went into effect as of June 1, 2020.

Their previous 10GB plan now comes with 15GB of data. The pricing remains the same - $36/month with the auto-pay discount.

Their previous 15GB plan is now an unlimited plan, but high-speed data is capped at 24GB. The pricing on this plan also remains the same at $45/month with the auto-pay discount.

Neither of these two plans have any data for use as personal mobile hotspot.

Their top plan remains exactly the same - Unlimited data with a high-speed data cap at 30GB, all data can be used as mobile hotspot, and the price is $54/month with the autopay discount.

All plans also now include unlimited international talk and text to 70 countries around the world, an increase over the 50 countries that were previously available.

H20 Wireless also unveiled their new logo along with these plan changes. 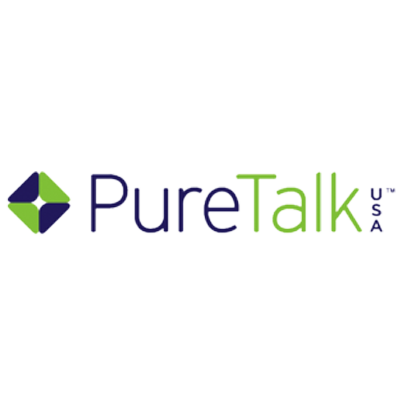 PureTalk USA also increased data on all of their data plans, while keeping pricing the same.

Their top plan, at $55/month, is now billed as an 'unlimited' plan, but high-speed data is capped at 30GB. Previously this plan had a 22GB limit.

PureTalk's smaller data plans were all also increased by 1GB each.

All data on each plan is available for use as personal mobile hotspot, and plans are not subject network management. Streaming is available at HD speed - 1080p.

All plans also include unlimited talk and text, and plans can be used in tablets as well as smartphones.