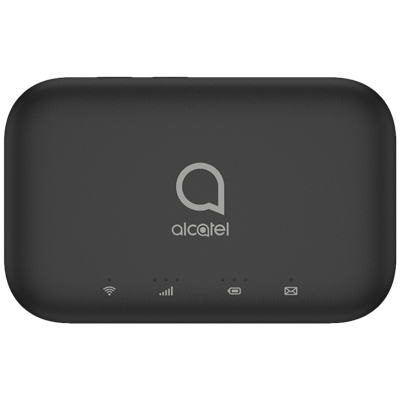 T-Mobile has a new hotspot offering - the LINKZONE 2 by Alcatel.

This model is an updated version of the previous LINKZONE model.

The key improvements of this model over its predecessor are that it adds support for T-Mobile's band 71, which is a newer band that is critical for making the greatest use of T-Mobile's network, particularly in rural areas. It also supports Sprint's Band 25, 26, and 41.

It also adds support for 5GHz 802.11ac Wi-Fi, which was missing from the previous version.

While these two features are nice improvements, it's still a basic hotspot that is lacking in terms of performance and key features found in flagship mobile hotspots:

Unlike AT&T, Verizon, and even Sprint (which is now merged with T-Mobile), T-Mobile still lacks a flagship-level mobile hotspot device.  While this new device is an upgrade over T-Mobile's previous basic hotspot, it is still not much to get excited about.

The LINKZONE 2 is available for purchase direct from T-Mobile for $90.