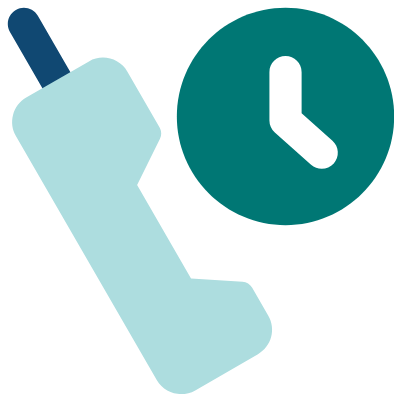 This Product Discontinued or Obsolete

While current owners of this device or plan may continue to find performance to be adequate for the foreseeable tech-future, we do not recommend upgrading to or purchasing it.

We have had a 6620L in regular use since it was first released, and we have extensive experience with it. Our in-depth hands-on review (originally published January 2015) is included below.

In addition, we tested this device in later test rounds:

The Review in a Nutshell:

This was a great all-around hotspot for its day, and it has proven itself over time, but we now consider it obsolete.

Read on for the details, and for some tips on how to get the most out of a 6620L.

+-Changing or Removing a Stuck SIM

This section lovingly provided by Sean Welsh to RVMobileInternet.com readers, February 5, 2016. All copyright belongs and retains to Sean.

Changing or Removing a Stuck SIM

The SIM card in the 6620L is one of the more difficult ones to change out. Here's a quick video how-to:

Even the stock SIM sometimes stubbornly refuses to eject fully on the first try. Worse, the SIM slot is almost completely enclosed, with only a sliver of the SIM protruding beyond the case plastic, defying much conventional wisdom on SIM removal, such as pushing it out from the bottom of the slot, which is completely inaccessible on this model. To top it off, the card must clear a second piece of plastic and essentially “climb” a shallow ramp on its way out.

If, like me, you are using a nano-SIM that has been cut or punched out of a larger SIM card, you need to know right away that the nano-SIM format is quite a bit thinner than the larger formats (in addition to the more noticeable differences in the other two dimensions), and if you try to insert a cut-down SIM without addressing the thickness issue, it will get stuck. Sure, you'll be able to get it inserted, with just a tad more pressure than normal, but when you try to eject it, it will not budge.

I knew about the thickness issue in advance, and I had lightly sanded the top (non-contact) side of my cut-down card before inserting it, but I was not nearly aggressive enough, and my card would not eject when I tried to remove it. I had measured carefully before I inserted the card, but without a micrometer, it's really hard to even detect the difference in thickness between the stock nano card and a cut-down micro card.

I tried prying the card out of the slot with several different sharp tools in my kit, but all I succeeded in doing was to make large gouges on the plastic card, without so much as a millimeter of movement. After several attempts, I started becoming concerned about irreparably damaging the SIM card, and I decided I would need to open up the 6620L to get the stuck card dislodged.

If you've found yourself in the same predicament, here's how to open up the device and get your card out.

Before we go any further, though, a couple of disclaimers:

Gather the materials you need. I recommend you work on a soft, clean work surface and have a small container nearby to hold parts as you work.

You will need a size T6 Torx screwdriver. The screw heads are recessed into the case by perhaps 8mm or so, so you will need a driver which is thin enough to reach at least that far. Most Torx “bits” made for 1/4” drive multi-tools or drills will not be long enough. I used a “key” style driver found in this set:

You will also need something to pry the case open. I used, carefully, a couple of miniature screwdrivers, but if you are new at this, you probably should use plastic tools. Heavy guitar picks work well and are inexpensive at any store that caters to guitarists. Or you could order one of the myriad “case opening tool” kits sold on Amazon, such as this one:

Once you have the SIM out, if you want to keep using it in the 6620L, you'll want to make it thinner by sanding it down. Many of the SIM punches come with a piece of sandpaper, but pretty much anything in the ~250-grit range should work. Note that many sandpapers in this range contain aluminum, so you'll want to be sure to clean the sanding dust off the SIM thoroughly before inserting it.

That's it -- you're done. Enjoy being able to remove your SIM at any time smoothly and easily.

The rest of our in-depth review in the member section includes these topics: 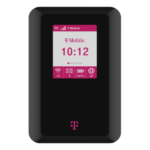 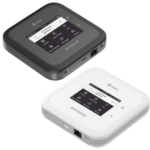 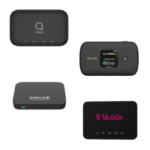 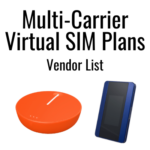 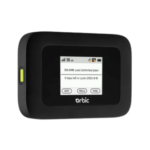 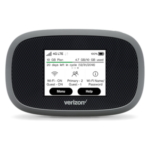 Be careful when shopping on eBay and make sure that you're buying JUST the mobile hotspot, and not also a rental Verizon data plan.