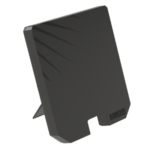 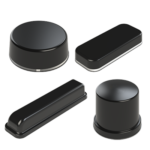 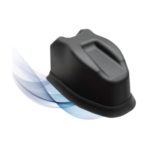 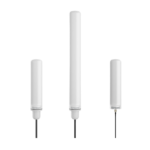 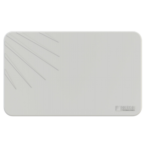 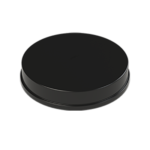 MobileMark LTM series of antennas packs a lot of reception capability under a plastic dome and are designed for mounting on vehicle roofs. They offer a line of low profile omnidirectional combination antennas with endless configurations for LTE/5G, Wi-Fi and GPS.
Released: March 2015
$289-$478
Featured, Hands on Reviews, Top Pick
WirEng Antennas 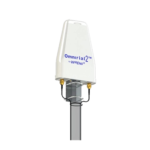 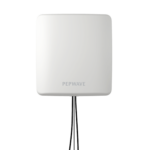 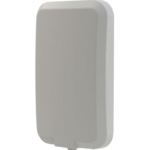 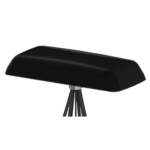