On Tuesday, Ting Mobile, a Dish owned MVNO, announced a variety of changes to its line-up of smartphone-based plans including the addition of two 'unlimited' plans and provisioning of 5G access.

Ting has reworked its line-up of plans to include both unlimited style plans, capped data plans, and a flexible data usage plan. These plans are available on either the Verizon or T-Mobile networks. Ting will no longer be offering service through the Sprint network.

Customers are placed on a carrier based on their Zip Code. You may be able to work with a representative to be placed on the carrier that best fits your needs.

Plan prices do not include taxes.

The new Unlimited plan, priced at $45/month, offers 22GB of high-speed data, of which 12GB can be used via mobile hotspot. After high-speed data is consumed for the month, speeds are slowed to 2G (128 kbps).

The new Unlimited Pro plan, priced at $60/month, offers 35GB of high-speed data, of which 30GB can be used via mobile hotspot. After high-speed data is consumed for the month, speeds are slowed to 2G (128 kbps).

On both plans, hotspot data pulls from your high-speed data cap - it is not additional data.

Ting's new Flex plan is a shared style plan with a $10/month per line fee. Each line has access to unlimited talk and text, then data usage is pooled amongst all lines on the account. There is no set amount of data provided with the plan. Instead, you pay $5 per shared GB.

Data charges apply automatically as you utilize data; there is no 2G or throttle point.

All data can be used through hotspot.

This is currently Ting's only plan that allows the sharing of data by multiple devices.

The new Set 5 plan includes unlimited talk and text, plus 5GB of high-speed data for $25/month.

After monthly data is used, speeds are reduced to 2G.

The 5GB plan is eligible for data top-ups at $5/GB. Any unused top-up data carries over to the next month 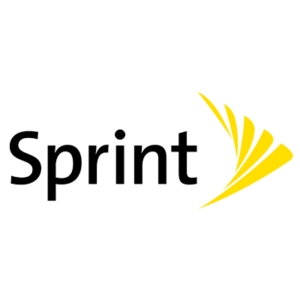 Previously offered Ting plans have been retired with the roll-out of these new plan offerings, and are not available to new customers.

In addition, grandfathered plans will be permitted to add identical lines to their account.

For those customers looking to migrate to new Ting plans, Sprint phones will not compatible. If you're interested in the new plans, and are a current Ting Sprint customer, or are porting over a Sprint based device, you can submit the form at https://ting.com/plans and the Ting team will determine if you need a new SIM card or new device to switch. 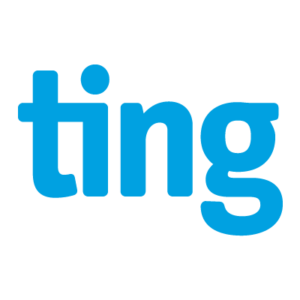 Ting's new Unlimited Pro plan is competitively, although not exceptionally, priced. Unlike other MVNOs that offer slightly larger buckets of data for the same price, Ting does not indicate any use of network management practices or video throttles on plans.

Ting's new Flex rate plan is, indeed, flexible. This may be an interesting offer for those looking for back-up data plans on the Verizon or T-Mobile network who do not utilize consistent (or large) amounts of data.

Ting does not specifically preclude any device types from use with their plans. Their customer service representatives are historically pretty responsive, and willing to answer questions on device compatibility or general use of Ting plans.