Red Pocket, an MVNO offering service on all major carriers, announced updates to several of its monthly smartphone-based plans yesterday. 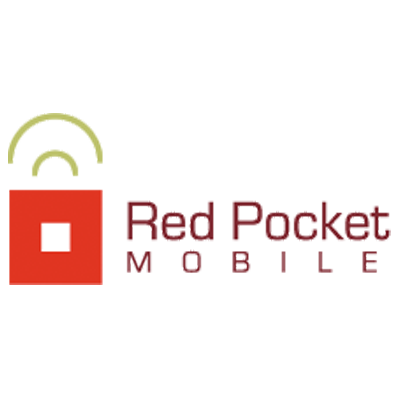 Of note, Red Pocket is no longer offering or advertising its plans as 'unlimited.' Red Pocket began offering 'unlimited' plans in early January 2020 on all four carriers. In March 2020, they stopped offering an unlimited plan on T-Mobile. As of November 2020, no plans on their website were touted as being 'Unlimited' or could be found on their website. Red Pocket seems to have forgone the unlimited style plan altogether.

Red Pocket's data-only plans, which run on the AT&T network, have not been changed; they still offer a 20GB data-only plan for $40/month.

More information on Red Pocket can be found in our Gear Center: