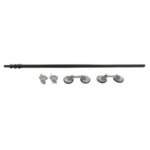 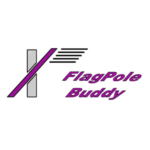 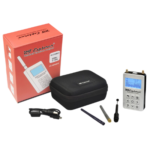 The RF Explorer 6G Combo+ is a spectrum analyzer used to measure the strength of a specific frequency.
Released: February 2015
$449.00
Hands on Reviews
Pepwave AP One Series Access Points 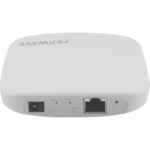 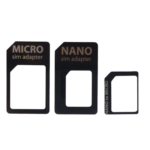 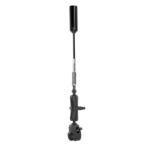 An electric actuator system to raise an external antenna from the inside of a boat or RV, from a seller with reportedly strong customer service.
Released: July 2021
$46-$77
Max-Gain Systems Mounts 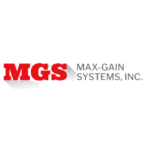 Maker and seller of fiberglass tubes and rods that can be used as antenna mounting solutions for RVs and cruisers.
Released: March 2015
Featured
SIM Card Extenders and Slot Adapters 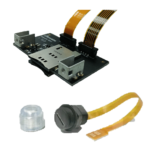 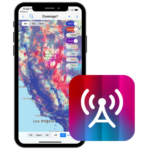 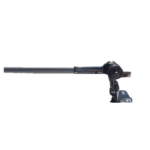 An electric actuator system to raise an external antenna from the inside of a boat or RV, from a seller with reportedly strong customer service.
Released: July 2018
$449
90 Degree Folding Antenna Stud 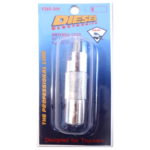 Antenna mounting accessory allowing for folding of an antenna up and down.
Released: July 2017
$9.99
OpenSignal App