Now, that feature is making the jump for downloading on a Windows 10 PC.

To be able to download on a PC, users must use the Windows 10 app. Users who have the most recent version of the Windows 10 app will see a "download" button next to the titles for movies and TV shows that are available for downloading - with options for either standard quality or high quality video. 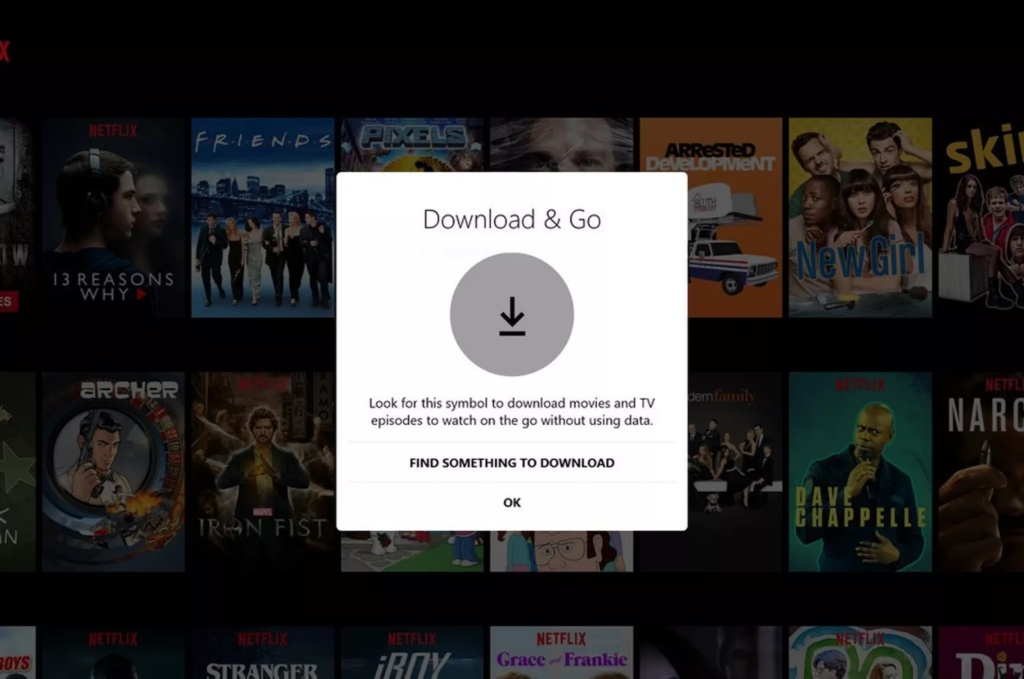 Reportedly, this feature is being rolled out to Windows 10 users in waves, so don't get worried if it isn't available to you yet.

Offering offline viewing capabilities on a PC gives Netflix a slight advantage over the competing Amazon Video when looking solely at capabilities (not necessarily content), which has long allowed offline viewing for Prime members - but only for Android, iOS, and Amazon Fire devices.

For those who replace home internet with sources of mobile internet - usually cellular based - Netflix's latest move to increase options for offline viewing is especially well received. Streaming and downloading video is the ultimate data hog- usage tends to be measured in gigabytes per hour. Downloading content while you have access to other sources of data can provide a solid savings in your precious data.

For RVers on the move, it will also allow watching some of your favorite Netflix shows and series while in areas with slow or limited cellular coverage by downloading content before heading out into the boonies.

For those who don't use Windows 10, the offline feature is not yet available for desktop use.

However, offline content is still available on Netflix's app for iOS and Android devices (i.e. phones, tablets). And, the option for viewing on the big screen is still there - with the use of an HDMI our adapter (read more about that work-around here).

As with streaming, Netflix customers can select different video qualities that use more or less data. Downloading shows will use about the same amount of data as streaming, so it would be wise to do your downloading when you have access to an unlimited connection.

As Netflix increases the capability of their customers to utilize video offline across a larger spectrum of devices, we will wait and hope for similar changes among other streaming services (AmazonPrime, Starz, YouTube Red, etc).

Guide: Entertainment On The Road