AER and E-Series Routers by Cradlepoint 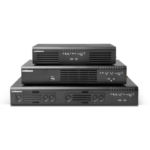 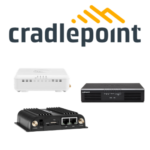 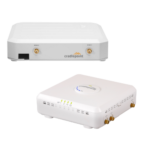 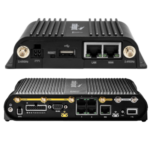 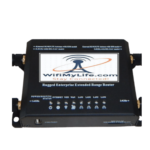 The WiFiMyLife router is a rebranded Cradlepoint COR IBR900 (Cat 6 Model) that is priced higher than the original version through Cradlepoint.
Released: January 2020
$1276
Cradlepoint MBR1200B 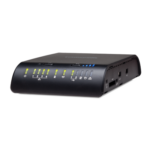 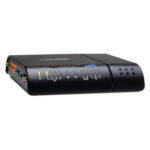