A router acts as the central conductor of your mobile internet set up and local networking. Mobile routers usually have features like support for cellular and using WiFi hotspots as an internet source. For more information, refer to our guide for Selecting a Mobile Router. 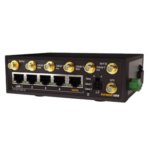 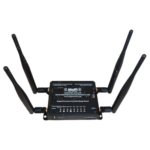 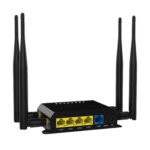 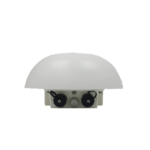 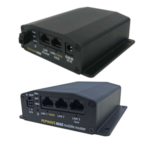 This resource center is Community Funded!

We have no advertising, sponorships and we don't sell 'stuff'. Our free content is made possible by funding from our members and supporters.