Karma Mobility is a former Sprint based MVNO, that now offers cellular data plans on the T-Mobile network. They offer very little details on their website on the specifics of their plans.

Previously Karma required the purchase of one of their proprietary hotspot devices, but you can now purchase just the SIM and a data plan. They also offer the Franklin R717 for sale, which is the same hotspot T-Mobile uses for their Test Drive Program.

Karma as a cellular data provider has a history - and it's not all good. 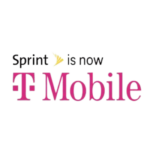 Sprint's 3G network has been shutdown and its 4G network is scheduled to be shutdown by June 30th, 2022.

Karma started out as a Sprint-based MVNO, and made headlines late in 2015 when it announced an unlimited data plan called 'Neverstop' for $50/month. Though speeds were capped at a modest 5Mbps, this plan generated a huge amount of interest from those desperate for a truly unlimited cellular data plan - and Karma sold a lot of hotspots.

In late 2017, Karma changed its plans again, offering capped buckets of data on its plans - with purchased data lasting for three months before it expires.

Many of the customers who signed up for Neverstop sent their Karma Go's back for an "unconditional" refund. Unfortunately, even by the end of 2016 many of those refunds reportedly still had not been fulfilled, generating a whole lot of bad karma for Karma online.

We purchased a Karma Go device when the very promising "Neverstop" plan was announced in November 2015. We used it sporadically until the Neverstop plan was discontinued in February 2016. 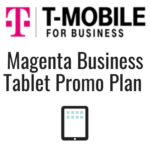 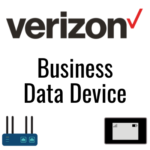 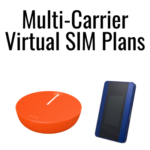 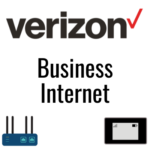 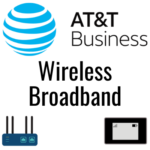 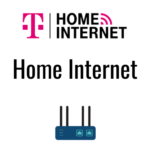 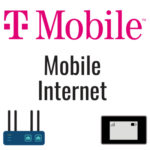 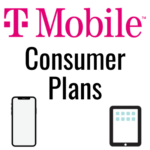 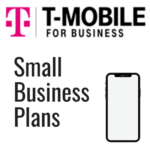 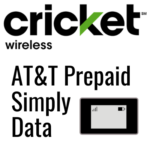 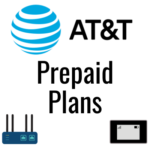 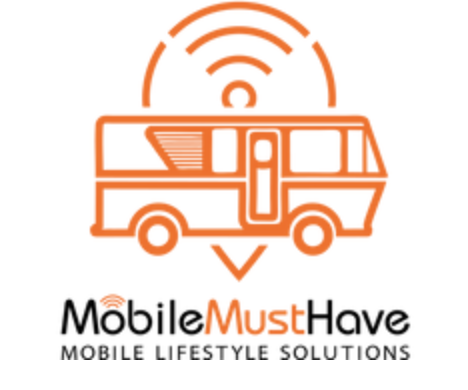 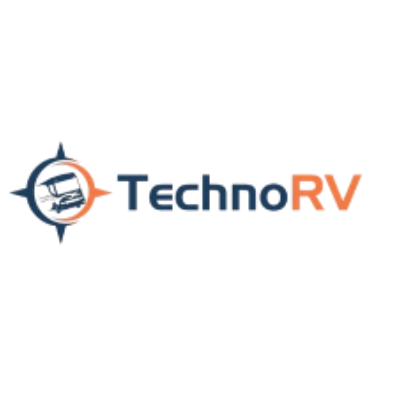 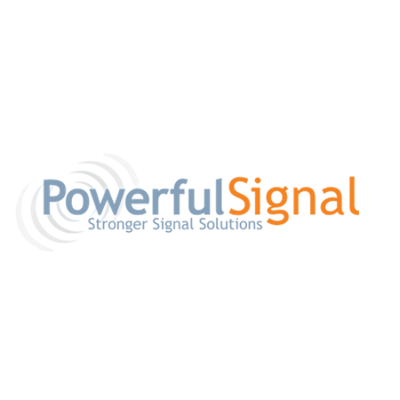 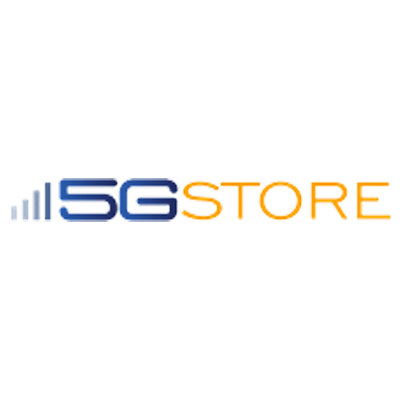